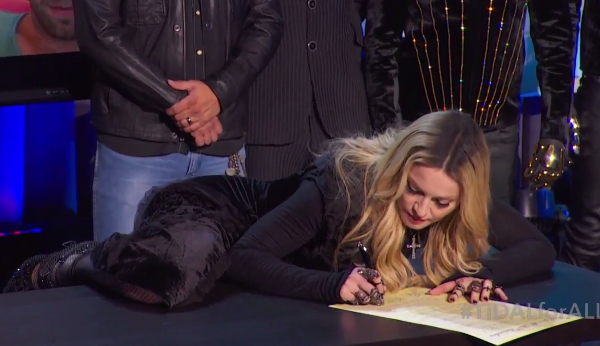 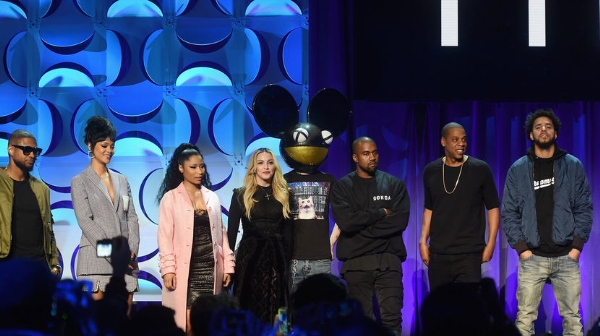 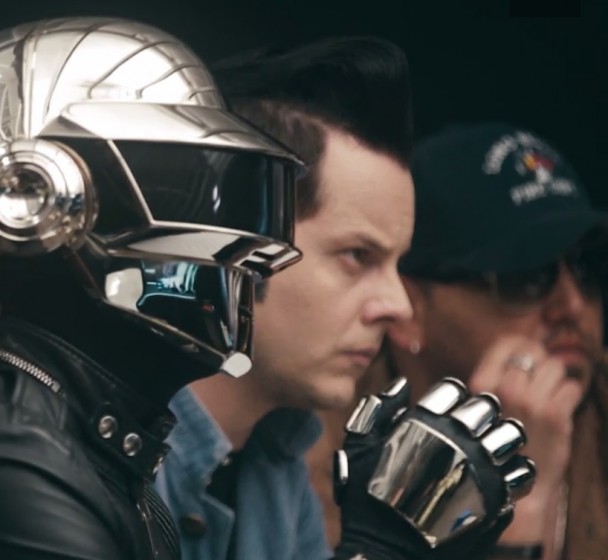 The german band DŸSE with their track "Spinne"

With a goal of 800 000 $ pledged and over 6 Million reached, Neal Young successfully backed up his project "Pono" on kickstarter. It comes with its own player and is supposed to give the listener the best quality in digital music, as close to its original recorded resolution as possible. Basically you should be able to hear to sound with almost the same quality it had in the studio when it was recorded.

At the highest resolution the player should be able to hold about 800 tracks, at CD lossless quality about 5000.

Could be a game changer in the world of digital music.

Some reactions to the sound quality of Pono: